In 1990, his family found a box with a large collection of letters written by Aaron Sachaklian and others involved with Operation Nemesis. His granddaughter Ms. Marian Mesrobian MacCurdy reveals the contents of some of those letters in her book titled Sacred Justice: The Voices and Legacy of the Armenian Operation Nemesis. 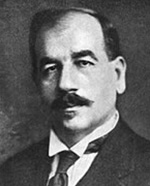 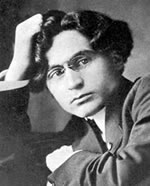 Shahan Natalie (Hagop Der Hagopian) was born in Huseinig Village in Turkey in 1884. He died in 1983 in Watertown, Massachusetts.
He changed his name to John Mahy when he achieved Amercian Citizenship.
One of her daughters is Sylva Natalie Manoogian.Shahan Natalie’s Wikipedia entry.