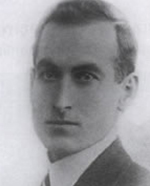 Soghomon Tehlirian was born in 1897. He assassinated Talat Pasha on March 15, 1921 in Berlin. Two of his accomplices in that operation were Hagop Zorian (Hazor) and Hratch Papazian. He was captured, tried and found not guilty. After the trial, he moved to the former Yugoslavia where he lived for nearly thirty years. After the end of World War Two he and his family fled to Casablanca. Having been told by the ARF that Turkish agents were closing on him in 1956 he moved to The United States. He died in 1960 in San Francisco. He is buried in Fresno, Ca. at the Ararat Cemetary.17

Robert Fisk: My conversation with the son of Soghomon Tehlirian, the man who assassinated the organiser of the Armenian genocide (Link) 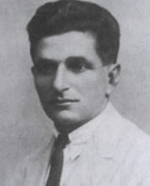 Misak Torlakian was born in 1890 in a village in the vilayet of Trebizond.
After assassinating Bihbud Khan Jivanshir he was captured and tried by a British Military Court. A verdict of “guilty but not responsible” due to his mental condition at the time of the event was read on October 20, 1921. He was expelled to Greece and eventually moved to the United States. He died on November 12, 1968. 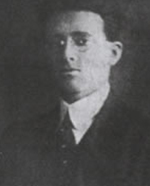 Arshavir Shiragian was born in 1902. He assassinated Said Halim Pasha in Rome on December 5, 1921 and Cemal Azmi Bey in Berlin on April 17, 1922. At the same time he also wounded Dr. Bahaddin Sakir Bey (while he was walking with Cemal Azmi Bey) when seconds later Aram Yerganian shot Shakir Bey a second time in his forehead killing him. Arshavir Shiragian later moved to the United States and died in 1973. 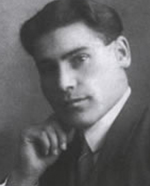 Aram Yerganian was born in 1900. He assassinated an Azerbaijani government official by the name of Gasimbekov in 1920. In 1921 in Tiflis he assassinated Fathali Khan Khoiski responsible for the slaughter of 30,000 Armenians in Baku. Yerganian’s accomplice for the Tiflis operation was Misak Giraghossian. On April 17, 1922 in Berlin he assassinated Dr. Bahaddin Sakir. He was never captured.

Aram Yerganian moved to Cordoba in South America where he died destitute at the age of 34 from tuberculosis.16,18 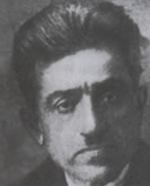 Stepan Dzaghigian assassinated Djemal Pasha on July 21, 1922 in Tbilisi. Thereafter he started a secret operation to provide food and clothing to fellow Armenians kept in Soviet prison camps in Siberia and Solovki Island. He was caught by The Cheka and never heard from again.16 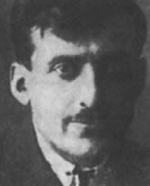 Bedros Der Boghosian was Stepan Dzaghigian’s accomplice in the assassination of Djemal Pasha in Tbilisi. 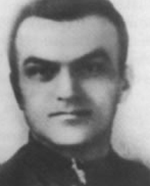 Artashes Kevorkian was Stepan Dzaghigian’s accomplice in the assassination of Djemal Pasha in Tbilisi.